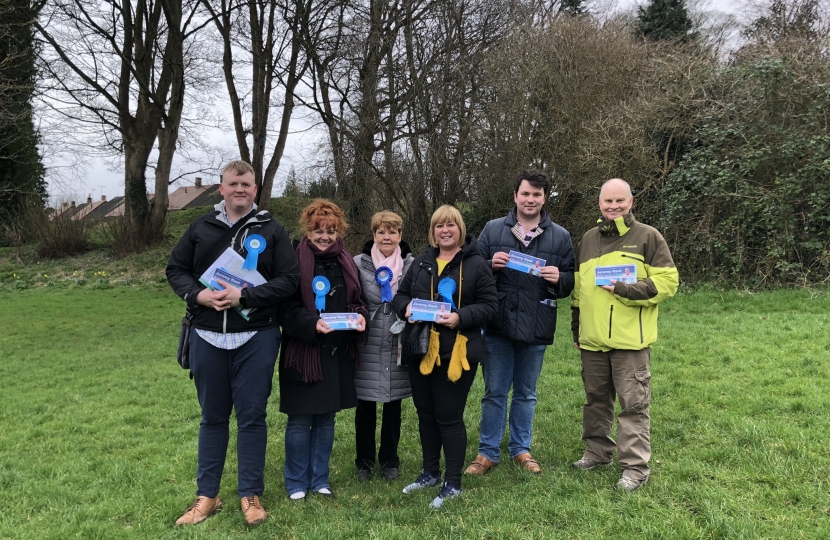 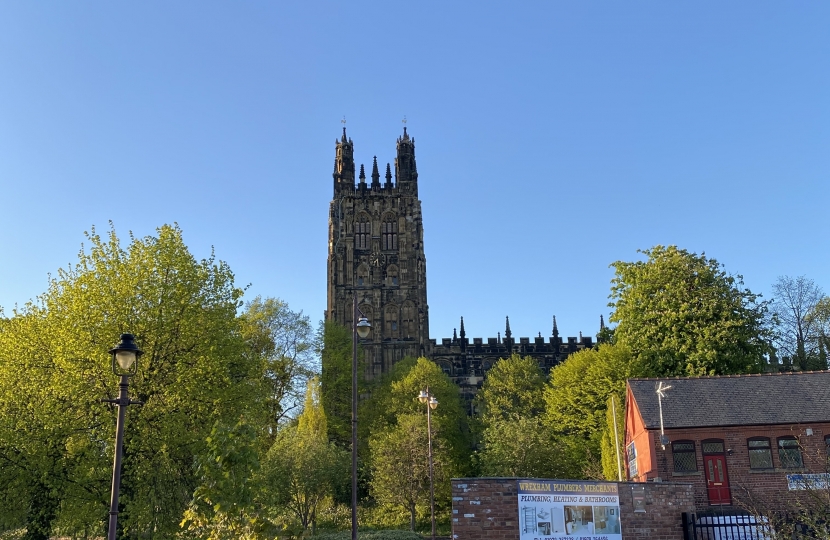 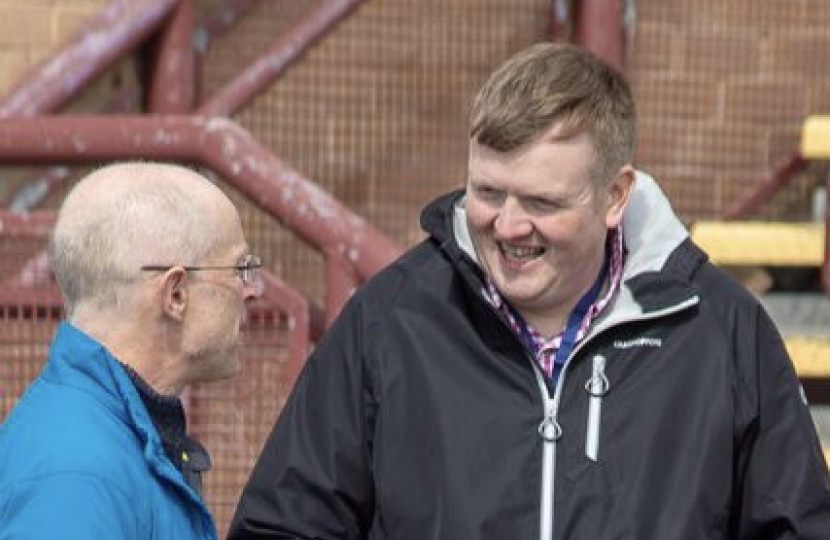 Jeremy Kent has a plan for Wrexham!

Having lived in Wrexham for most of my adult life, I am passionate about the town that I call home. As a local resident I understand our community and what it means to be a part of it. I have seen the effects on Wrexham of having had a Labour-led, Cardiff focussed, Welsh Government in the Welsh Parliament first-hand and witnessed the lack of investment in infrastructure and funding of our council, who last year were given the 20th lowest funding settlement out of 22 councils. Labour has failed Wrexham and it is this that makes me want to represent Wrexham in the Welsh Parliament, to bring genuine long-lasting improvements for our area and its residents.

Whilst Labour are blaming the Coronavirus for many of the issues, it has only shone a spotlight on the problems that have been caused by Wales having had a Labour Government in power for over 20 years. For every £1 spent in England on devolved areas, Wales receives between £1.15 to £1.20 through the Barnett Formula, yet Wales continues to slip further behind due to mismanagement from a tired Labour Government. It time for a change and Wales deserves better, the Welsh Conservatives are the only option to bring positive change to Wales in May.

The children in Wales are being let down and falling behind in terms of their educational attainment and outcomes. The level of funding to schools has declined under this Labour Government, despite levels of funding from the UK Treasury increasing. Wales currently spends £200 less per pupil thanin England, despite Wales receiving £1.15 per £1 spent in England. I will campaign to see investment and training that will see children in Wales be given a true start in life and equip them for the future so that they can have high aspirations for themselves. I will campaign for greater investment in projects that will produce the future citizens of a 21st century Wales and ensure that there are opportunities in Wales for our young people to ensure we hold onto our talent here in Wales.

Residents want to see more police in Wrexham to help tackle crime. We need to keep our communities safe and crack down on anti-social behaviour in the town centre and in our rural communities. I will work with North Wales Police and Wrexham Council to reduce the blight of anti-social behaviour and its negative effects on our community. I will campaign for more police 'on the beat' following the additional officers recruited as part of the UK Governments additional 20,000 officers commitment. I will also campaign for additional funding and support charities working to reduce the levels of homelessness in Wrexham.

There is no doubt that our frontline NHS workers have given their all during the Coronavirus pandemic to keep us safe. Under Labour control the Wrexham Maelor Hospital is one of many hospitals in North Wales bursting at the seams and at breaking point. The Betsi Cadwaladr University Health Board had been in special measures for nearly 6 years until recently moved to "Targeted Intervention" by this Labour Government, despite there still being many areas of concern. In North Wales, latest figures show there are over 40,000 people waiting over 36 weeks for NHS Treatment. I will campaign for a root and branch review of its operations and lobby for more support for the overstretched health service in Wrexham and North Wales. I will campaign to recruit more staff into the NHS and fill the vacancies to ensure that the NHS in Wales can function successfully.

Wrexham is a desired area to live. With this comes the need to build more houses. The developments need to be appropriate and the local infrastructure needs to be able to cope. Highways, schools and health provisions need to match the rate that we build. We also need to stop unsustainable developments on our precious green spaces being forced through by the Labour-led Welsh government overturning the decisions by Wrexham Council. We must trust that the local decision makers know what is best for Wrexham, for example overturning the decision to not allow a housing development adjacent to the A483, where the speed has been restricted due to the levels of pollution exceeding legal limits. Where housing is approved we need to build more affordable homes on brownfield sites for local and first-time buyers.

5. Business and our Town Centre –

Wrexham’s Town Centre sadly has too many empty shops, with businesses put off from investing in our town due to high business rates. We need more support for start-ups and reward those that want to add to our local economy, like so many of our great independent shops and cafes. We also need to make shopping in the town centre more appealing and accessible. I want to work with the council to provide free parking times, as seen during the Coronavirus pandemic and make sure that nothing puts people off coming to the town. As we recover from the Coronavirus pandemic, businesses in Wrexham will need the support to bounce back and a government that has a strong plan on the economy. I will work with Wrexham Council and partners on the delivery of the North Wales Growth Deal.

6. Getting a fair deal for Wrexham and North Wales –

North Wales has not been treated fairly by the Labour-led Welsh Government. It is often the poor relation and it is clear that the people of North Wales are fed up and do not feel supported by those in Cardiff Bay. Wrexham recently had the second worst budget allocation, and North Wales have some of the lowest settlements. This is unfair and must stop. I will campaign for a better distribution of resources to local councils on a fair and balanced system to ensure opportunities for the whole of Wales.

After 21 years in Government Labour, along with their supporters in the Liberal Democrats and Plaid Cymru are tired and are only offering more of the same.